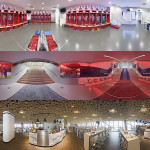 When the ‘Erlebniswelt’ (World of Wonder) opened in the Allianz Arena the CAT PRODUCTION Company produced a video of the arena.

We adapted the video to suit the current sponsors. This required new photos of the business club, the players’ tunnel, the locker rooms of the soccer club FC Bayern München and of the sponsor lounge. Panoramic images are the basis for real looking camera tracking in the Allianz Arena animations. The updated video is currently shown near the Allianz Arena model in the ‘Erlebniswelt’ section of the stadium. 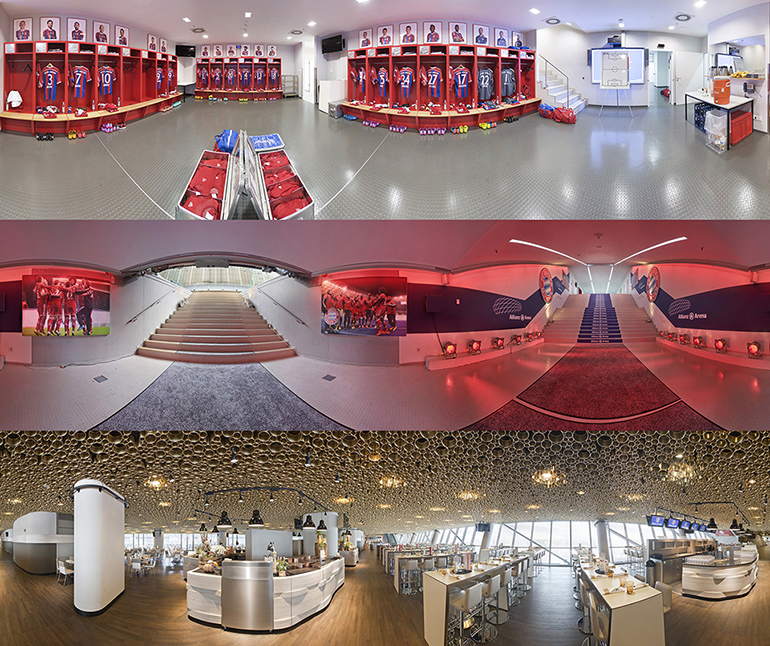 We use cookies to ensure that we give you the best experience on our website. If you continue to use this site we will assume that you are happy with it.OkRead more